LETTING AGENTS CAN SAVE LANDLORDS ALMOST £2,000 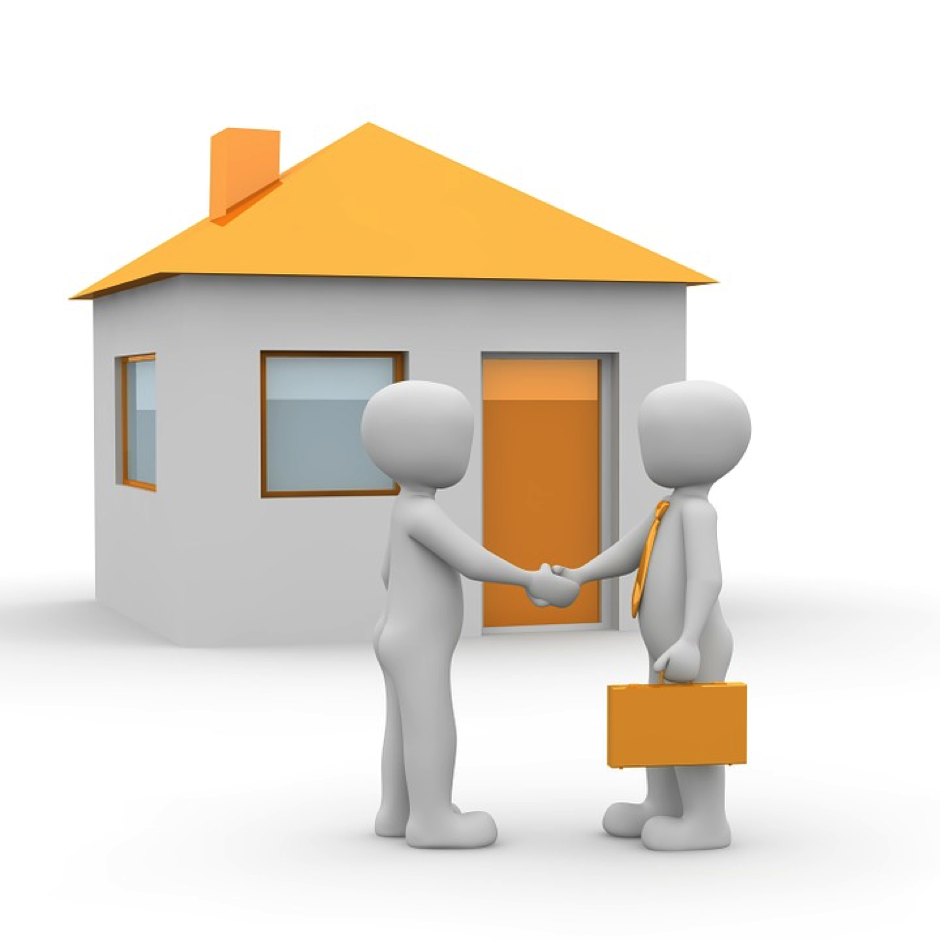 Nearly Half of UK Landlords Now Use Letting Agents

The recent research was conducted by insurance company Endsleigh and their results showed that nearly half of all private rented sector landlords in the UK are now operating through a letting agent. The primary reasons given for this increased usage of agents is the peace of mind it gives them thanks to the agents taking care of many of the stressful factors involved in being a landlord such as organising maintenance and collecting rent. A significant 41% of landlords stated this mind peace as their reason for using letting agents. Endsleigh’s survey also revealed that 25% of the landlords who use letting agents communicate with their chosen agent just once a week.

Other Reasons Why Landlords Use Letting Agents

The research also dug a little deeper into what exactly letting agents do for the landlords that they surveyed, with a significant percentage citing their help with legal and/or financial matters. Of course, with 76% of those surveyed agreeing, the primary reason was the help letting agents’ provide with finding tenants. This is often due to the local knowledge an agent has, with 50% of those surveyed agreeing that an agent’s local knowledge was the deciding factor in their decision to use an agent.

Engel Jacobs belong to the Property Redress Scheme. Engel Jacobs are regulated by the Royal Institution of Chartered Surveyors RICS and Client’s money in relation to Lettings is protected by their money protection scheme.